Beauty bias: another form of discrimination?

The way we perceive and look at each other has consequences. Beautiful people get more attention and have more chances in society. Philosopher Francesca Minerva clears out the topics of this so-called lookism and beauty bias.

In our culture, we are constantly surrounded by images of beautiful people: from movie or sport icons on the screen to people that we meet daily. Since we pay a lot of attention to visuals, we tend to think of what is attractive is good. However, these notions of what is attractive and what is not, cause a lot of bias. Scientific studies show that beautiful people are more likely to get a job or even get bigger wages. People who’re considered unattractive might get lesser chances in society.

Italian philosopher and researcher Francesca Minerva (University of Milan), even calls it another form of discrimination. Thursday, she will give a lecture on so-called ‘lookism’ at Radboud Reflects.

‘Lookism is a term that describes the discriminatory treatment of people who are considered to be physically unattractive. The Western standard of beauty is really narrow, such as fair-skinned, youthful, thin, toned, and able-bodied.’

‘Of course, there are subjective elements, as people have different aesthetic preferences. But it’s surprising how people tend to agree on what or who is attractive or not. We know for example, that there’s a lot of agreement when it comes to famous icons, people, who are considered attractive over time.’

Different cultures have different understandings of beauty, can we generalize this?

‘While each culture has its own standards of beauty, there are certain features that we all consider to find attractive no matter what our culture, time, or geographic differences are. These general features are related to our evolution.’

‘Also, the Western standard of beauty is the one that people are the most exposed to. It has been exported due to historic and economic reasons, such as colonization, globalization, et cetera, thus it became dominant.’

Why is lookism more apparent now than before?

‘Nowadays, social media made it more radical than it used to be. All the apps and platforms enhanced our focus on appearance, especially in terms of relationships. The fact that we rely on these little pictures makes it difficult for people who are considered to be visually not attractive.’

And is there a gender dimension involved?

‘The question of physical appearance affects women more than men. Men have evolved to pay more attention to appearance, while women have evolved to look at other aspects, such as social status. Of course, there are a lot of exceptions, but this would be a biological explanation for why men are more interested in looking than women. However, social media globally shifted our attention towards appearance and made it more totalizing, thus gender dynamics in terms of lookism slowly dissolve.’

Can we undo this bias?

‘We should be more aware that the narrow Western standard of beauty is not inclusive. Though I think this change has started, now we have more diverse representations of people, but it still needs to expand. Hopefully, this will happen with time. Also, this field of study needs to be researched more.’

The Beauty Bias lecture of Radboud Reflects, in collaboration with Radboud Diversity, Equity and Inclusion Office, will take place online tonight at 8 p.m. via a livestream. 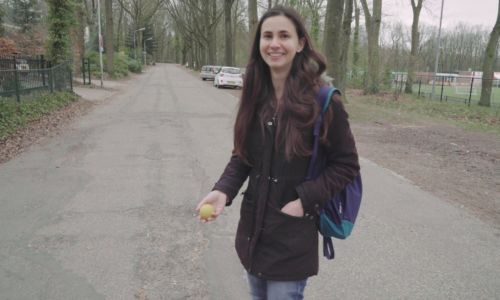 Home away from home (3): Gabriella from Spain 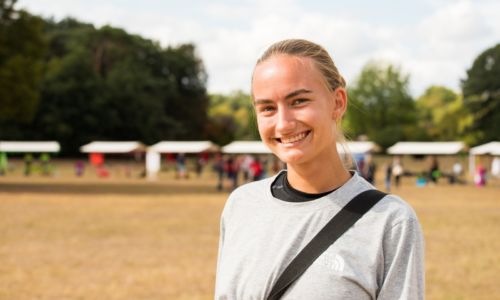 ‘If I learned anything this past year, it’s how to be alone’ 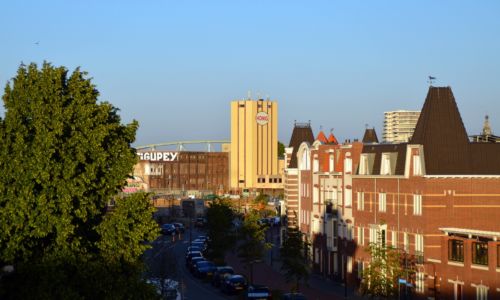 This year’s Orientation Festival will take place at the Honigcomplex