The educational escape room that is planned for Nijmegen, will not be located in the Erasmus building, but in the Valkhof museum. The spot on campus turned out to be less fitting. The opening is planned on Liberation Day (5th of May) this year.

This spring, it will be 75 years ago that the Catholic University Nijmegen closed its doors because of a conflict with the German occupier. Germany wanted rector Bernard Hermesdorf to present a so-called declaration of loyalty to his students. Hermesdorf refused and because of that, the university closed its doors, as a matter of principle. Students were confronted with a moral dilemma: enroll at the Arbeitseinsatz, or go into hiding?

This moment is the focus point in the educational escape room that Radboud University wants to open this spring, to honour the university’s 95th anniversary. Initially, the plan was to open the escape room underneath the Erasmus building, but that location showed less than ideal.

‘In and around the Erasmus building, there will be a lot of construction work in the upcoming months’, says fund raiser Eelco Keij, who came up with the idea for the educational escape room, together with the university’s historians. ‘It does not seem like a good idea to us to have to lead visitors to the escape room with a construction helmet on their heads.’ Especially the reconstruction of the Refter could interfere with the daily business of the escape room.

After this conclusion, the university looked at several different locations. The basement underneath the Valkhof Museum turned out to be the best location. The Executive Board was positive about that location, and has this week approved the plan to build it there.

Keij sees mostly benefits from moving the plan to the new location. ‘Around the educational escape room, we want to create an exhibition. The university has a lot of experience with that, of course.’

The move to the new location has little financial consequences, says Keij. ‘We will have to pay rent, of course, but the budget will not have to be changed completely.’

In the past weeks, Keij received confirmations for subsidies from big funds like the V-Fonds and the Prins Bernhard Cultuurfonds. The city of Nijmegen also pithces in – specifically to keep the price low for people under 25. ‘We receive help from all sides. That shows that we are not only ones who think this escape room is a good idea’, says Keij.

On the 11th of April, exactly 75 years after the university closed its doors, the campaign and ticket sale for the educational escape room starts. On the 5th of May, the first visitors are welcome. 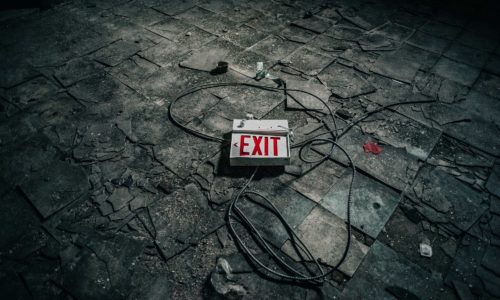 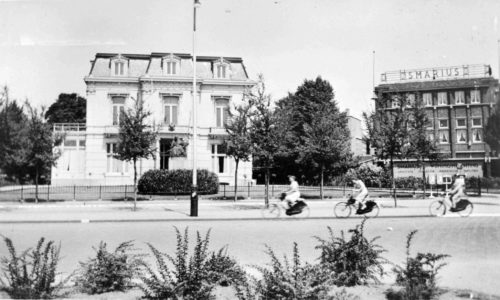 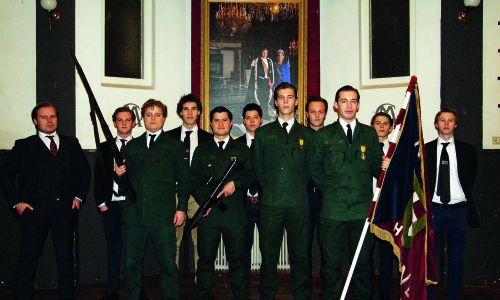 The ‘student army’ of Nijmegen