Radboud University finds her students’ social safety important. Still, the University Student Council thinks there are improvements to be made. They argue there should be a social safety coordinator and an ombudsofficer for students.

Not even a week after the infamous episode of Boos (Dutch series on Youtube that handles complaints, ed.) about The Voice last January, members of the University Student Council (USR) came together. Conversation topic: how can malpractices like those at the talent show be prevented at Radboud University?

After the meeting, students wrote a note with recommendations to the Executive Board. ‘There are already many different services when it comes to social safety,’ chair Rizka Simons adds. ‘Take for example the confidants, the complaints procedure for undesirable behaviour and the code of conduct that is currently being worked on. But as of right now, those are not well connected. There is not one person that has a complete oversight.’

According to the USR, this problem needs to be tackled with a new job function: a social safety coordinator. That person should be in contact with all persons on campus that have something to do with social safety.

Furthermore, a second ombudsofficer should be appointed. Since this year, Nancy Viellevoye is at work as ombudsofficer for employees. But she can’t speak out when cases involve students.

According to Simons, that is a loss. At the moment, students can go to confidants, but their role is different from that of an ombudsofficer . ‘The confidant is aimed at one individual complaint. An ombudsofficer can look at the bigger picture and contribute to solving structural issues.’

How many students have been a victim of undesirable behaviour on campus can’t be said for certain. At the same time, the student council picks up a lot of signs. ‘Most of us know of stories or rumours about undesirable behaviour through their studies or association,’ says Simons. She also points out the affair at the Faculty of Philosophy, Theology and Religious Studies, where proposed dean Paul Bakker was found guilty of inappropriate behaviour.

To gain insight into the size of the problem, the USR proposes a yearly survey. Students get the chance to share their experiences in this survey. This way, social safety can be monitored long-term. The results of the survey should be discussed annually with the participation council and a party yet to be implemented.

The last recommendation the student council does, is to start an external investigation into the regulation on Undesirable Behaviour. The student council was told that since 2020, when the regulation was instated, there have been zero complaints. This surprises chair Simons. ‘How is that possible? It does not seem realistic to me that nothing happens in an organisation as big as our university.’ The external investigation should make clear why so far no complaints have been submitted. Side note: spokesperson Martijn Gerritsen of the Executive Board can not confirm whether there have been no complaints in 2021. Those figures are part of the annual report and have not been made public yet.

According to the agenda of the Executive Board, they will discuss the note of the USR at the end of April. Because of this, Gerritsen does not want to discuss the contents yet. He does say that the board is ‘fundamentally in favour’ of appointing an ombudsofficer for students. The human resources department is also going to think about how social safety can be implemented in the organisation long-term. 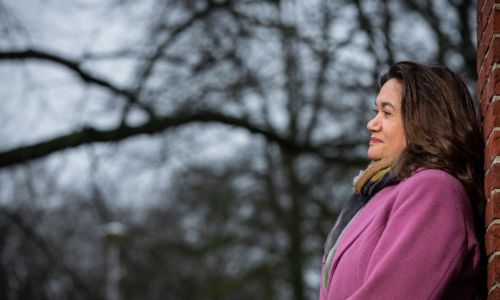 Ombudsperson Nancy Viellevoye wants to exude an air of authority and autonomy, but most of all, she wants to be accessible 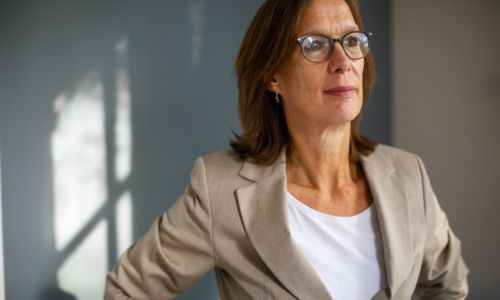 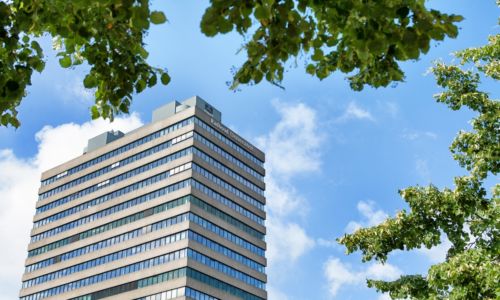 29 new claims about social safety at the Faculty of Philosophy