Study success is more than just getting good grades

Universities don't judge first-year students on factors such as critical thinking, even though they consider it an important study goal and a major predictive factor for study success. Educationalist Petrie van der Zanden researched this subject.

First-year students have a hard time of it. More than one in five drops out of their programme within a year, according to statistics from the VSNU. The binding study advice forces them to obtain sufficient course credits, while at the same time, they have to get accustomed to the switch from secondary school to university, and from living at home to living on their own. The university pays very little attention to these factors, even though they are just as important, if not more so, to study success, says Petrie van der Zanden.

She’s a PhD candidate at the Behavioural Science Institute and the Radboud Teachers Academy and published a review article last week about factors in study success, in the prestigious trade journal Educational Research Review.

‘The first year at a university is very tough for students,’ Van der Zanden explains. ‘If you immerse yourself in the literature, you’ll find that besides good academic performance, there are two important factors for study success. Being capable of critical thinking and having social and emotional wellbeing, in other words feeling good about yourself, are every bit as important in getting you through your first year.’

And yet, at the same time, she observes, study courses devote very little attention to this. ‘The emphasis is on academic performance, and exam grades.’ Hardly surprising, perhaps, given that these are precisely the factors that determine the level of government funding. This remains to be seen, says Van der Zanden. ‘The fact is that universities set great store by turning out critical thinkers into society. It’s there in the mission statements and policy papers I studied for this research, such as those of the VSNU.’

If you genuinely find critical thinking important, then you should judge students on that basis too, Van der Zanden says. ‘But a great many programmes, certainly the large ones, work with multiple choice exams in the first year, for example. You might wonder how ‘critical thinking’ can be assessed in that situation. Actually, you should be measuring skills such as a capacity for problem solving.’

In the current situation, a certain group is being unnecessarily left out, the educationalist warns. Indeed, students who score well in critical thinking don’t always get high grades. ‘The correlation here is weak.’

In addition to critical thinking, social and emotional factors play an important role in first-year students’ study success, the researcher points out. ‘The students’ progress is strongly influenced by how well they deal with study stress. However, they’re often unaware of the best plan of action in a stressful situation such as, for example, starting too late with revising for an exam. Then they just stick their heads in the sand.’ Good social relationships, such as those with fellow students, appear to be useful here. ‘They help students to feel supported and this in turn aids motivation.’

Her impression is that there is little point in an attendance requirement at lectures, to bolster the academic results. ‘As a study course, you’d be much better trying to create a social group. This way, you respond to the students’ motivation. They’ll come of their own volition, and work together on an assignment after a lecture, for example.’

Actually, it would be best if education funding to universities was also dependent on how institutions stimulate critical thinking and social and emotional wellbeing, that’s her advice. ‘Universities should really discuss this with the government. That way, all three success factors will receive the same amount of focus and priority, creating a better balance.’ And hopefully result in fewer students dropping out.

The new insights are being applied right away at the Teaching Academy. ‘We’re applying them immediately in the programme and in the refresher course for secondary school teachers. In this way, pupils will be better prepared for the skills they’re going to need later at university.’

She would personally like to impress upon students the need to develop a wide range of skills. ‘By that, I don’t mean CV building, but genuine intellectual development. You don’t come here just for a degree. There’s so much more to be learned.’ 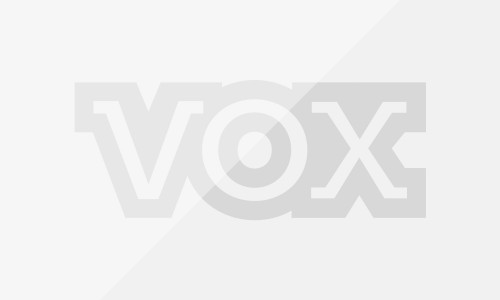 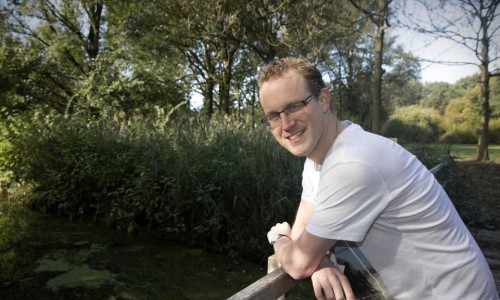 Make the world a little better: contribute to happiness 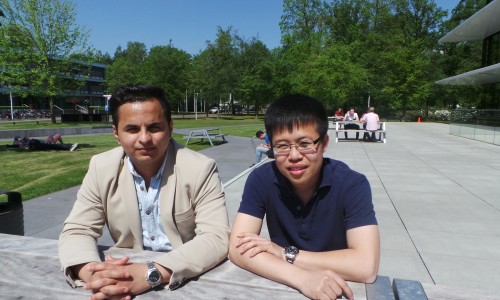 ‘Many problems with exams’