The holiday season is starting in this part of the world, and soon we will be busy celebrating Sinterklaas, Christmas and New Year’s Eve. For international students and staff, the holidays from their home country complete that list. What’s it like to celebrate your traditional holidays in a foreign country? This time: Diwali celebrations in a sports hall.

In front of a makeshift altar, in a room with a suspended ceiling and stacked tables in the corner, a mixed group of people listens to a prayer. They all came out to a football complex this Saturday night to celebrate Diwali, the Hindu festival of lights, at the football complex of club Quick 1888. Many of them are from India, the country from which Diwali originated. But there are also quite some non-Indian friends and colleagues who attend a Diwali celebration for the first time. They look slightly confused, but try to engage as best as they can.

‘Once in a while, you just want a reminder of the culture you belong to’

‘Diwali is the biggest festival in India,’ says master student Biomedical Sciences Soumyashree Sridhara (22). ‘It is not only celebrated by Hindus there, people from other religions also join.’ Diwali is the festival of light and symbolises the victory of light over darkness and good over evil, says Sridhara. ‘There is a myth about a king, Ram, who’s wife Sita was kidnapped by Ravan. When he retrieved her and came back to India, the people celebrated a big party. That was the start of Diwali.’

Velin Marita Sequeira, PhD student at the Radboud Institute of Molecular Life Science, also attends the celebration. ‘We have a small community of Indians here and everyone is invited to participate in dance performance or decorations,’ she says. ‘I decided to participate in dance, to get to know more people and it is a fun way to workout. Oh, and fun fact: Bollywood Zumba has recently started at the Radboud Sports Centre, by one of the performers at the event.’

Through the Facebook group ‘Indians in Nijmegen’, which has around 400 members, the community keeps in touch, says Sridhara. ‘In that group, there are mostly working people or PhD students,’ says Sridhara. ‘I attended as a visitor the first time, but this year I am also dancing. Even though Sridhara is enjoying her time in Nijmegen, the Dutch culture is so different from her own that she sometimes feels out of place. ‘Once in a while, you just want a reminder of the culture you belong to.’

Sequeira agrees. ‘I have been abroad for the last three years and have celebrated, or not celebrated, most festivals alone. I think it is great that a community like this decides to come together and celebrate a festival and experience the joy and warmth of that.’

After the prayer, people gather outside to light sparklers. People all around shout ‘happy Diwali!’ and lift up their lights. After that, it is time for an Indian dinner. ‘During Hindu festivals, we don’t eat meat’, says Sridhara. ‘I was even raised without it. The cow is a motherly figure in Hindu culture, you don’t eat her.’ She loves the food tonight, she says. ‘Even though I cook Indian food every day, I don’t cook like this!’

The main part of the evening is the Bollywood Stage Show, in the sports hall of the complex. People have rehearsed dances or songs, and are wearing colourful and sparkly dresses and shirts. The crowd claps and yells encouragingly throughout all the performances. ‘It is nice to see people show their talent,’ says Sridhara. ‘I danced back in India, and I never thought I would dance like this here. This way, we have a stage.’

She is very happy tonight, she says. ‘It is also nice to see that native Dutch people are also quite interested in it, and anybody who wants to learn more about it and celebrate is welcome. During Diwali, I feel a sense of togetherness.’ 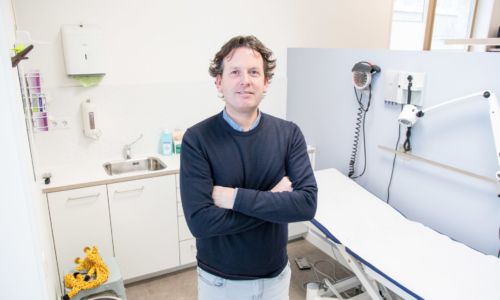 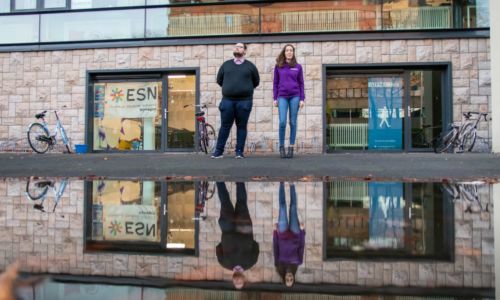 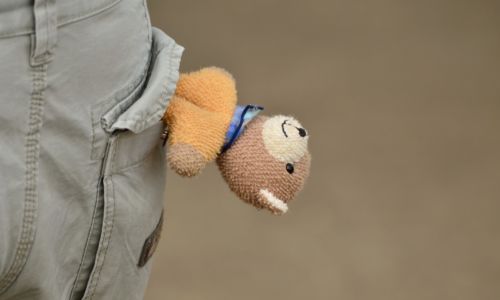