Home » International » Student and lonely (2): ‘Be engaged in university life’

Student and lonely (2): ‘Be engaged in university life’

One of the biggest problems in modern student life is loneliness, also for internationals. It is much talked about by university officials and student representatives, but what is it like for students? Vox interviewed some of them about being lonely. This time: Sofia Athanasiadou, from Greece.

‘I don’t particularly feel loneliness as an international, more as an individual, I would say,’ says Sofia Athanasiadou. She is a master student in Physics and Astronomy. ‘I never felt excluded or unwelcome in the Netherlands, although the language barrier is more pronounced if you are trying to socialise with people outside the university. It can potentially hinder communication.’

‘If I do have to name one reason for feeling lonely as an international, it is being homesick,’ she says. ‘There are cultural differences between the Dutch and the Greeks and some things from home you can’t replace. I think the first period here was more about exploring these differences and adjusting to them, which I found really intriguing and exciting, being in a foreign place and trying to understand the culture, lifestyle, mindset.’

But after a year without visiting her homeland, she started missing Greek things she first thought were boring. ‘The honeymoon period of studying abroad ended. First missing things seemed negligible, but they do make a significant difference in the long run: food, weather, communication, community culture, partying and entertainment in general, the different ways people interact…’

‘Feeling homesick and not being able to go back for a long time is distressing,’ Athanasiadou says. ‘The fact that I can’t be there for my loved ones back home when they need me, this I tell you is the worst!’ More and more, she started to keep in touch with people in Greece. ‘More than keeping in touch with the people here, and forging bonds in my current country. This naturally alienated me from the Dutch.’

‘Since I was mentally absent for almost a year, I have to make up for lost time’

After a while, she understood that she wasn’t really living here in the Netherlands, and it was bad for her social life. ‘I started being more present in the university and forcing myself to socialise more and interact more with the Dutch,’ she says. ‘Since I was mentally absent for almost a year, I have to make up for lost time and try to integrate into the already existing groups.’

Nevertheless, people are accepting of her, Athanasiadou says. ‘Especially in academia, where working with internationals is the norm, interaction is really easy and is the perfect place to communicate with people with same interests.’

It is important to live where you are now, she states: ‘I strongly recommend other internationals to be engaged in the university life from the start and be open to create friendships, even pursue them to a certain degree, with the Dutch. It can really help you feel less homesick and more accepted, and give you the sense that you belong somewhere and consider this place as the country you chose to live and not a temporary stay.’ 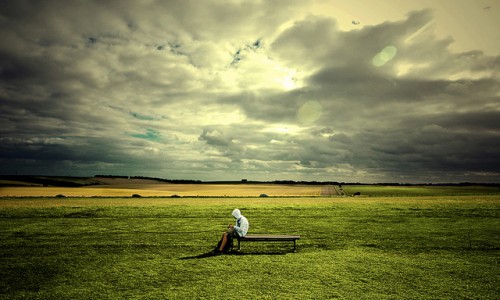 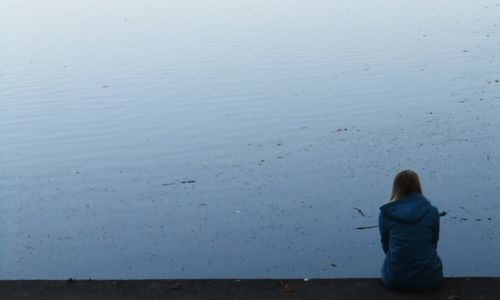 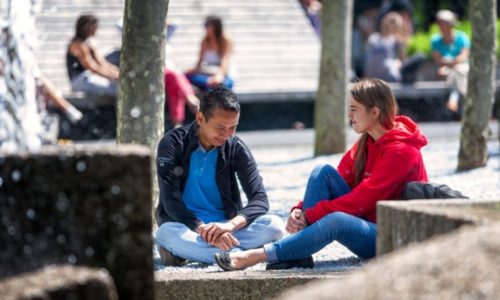