Hundreds of Muslims will arrive in Nijmegen today for an international conference about moderate Islam, organised by the Indonesian organisation Nahdlatul Ulama, the largest organisation of its kind in the world. Religious scientist Frans Wijsen is representing Radboud University at the event. 'Our image of Islam is too one-sided.'

Several ambassadors, the Indonesian Minister of Religious Affairs and the chair of a Muslim organisation with almost 80 million members: they are all travelling to Radboud University on Wednesday for a worldwide conference on moderate Islam. Indonesian organiser, Nahdlatul Ulama (NU), is expecting around 350 participants, not only from that Asian country itself, but also from the global diaspora. According to NU, its 80 million members make it the largest Islamic organisation in the world.

Is it a coincidence that precisely at this time, a Muslim conference is coming to the Netherlands? Not at all, according to religious scientist Frans Wijsen, co-organiser of the conference on behalf of Radboud University. ‘Islamic countries in the Far East feel that our image of Islam is too one-sided. This wrongly gives us the impression that Islam stands in the way of democracy, emancipation and development.’

What makes that image one-sided?
‘In the West, when we think of Islam, we mainly think of devout Muslims from Arabic countries, or of IS, when in fact the vast majority of Muslims lives in countries such as Pakistan and India. And of course in Indonesia, which is the largest Muslim country in the world, with 250 million inhabitants. The version of Islam practised there is much more moderate. Radical Islam is present there, but in proportion in small numbers, around 5 percent.’

What kind of conference is this?
‘The conference is about how moderate Islam tries to find the middle ground and how that is expressed in a number of areas: science and technology, and in politics too. The middle ground is also important to international relations. For example, the government sets great store by economic relations, but not at the expense of religious values, such as respect for those with differing opinions. For that reason, the Indonesian Minister of Religious Affairs will also be giving a lecture.’

There are a lot of dignitaries coming: Indonesian ambassadors from various European countries, a government minister. Will extra security measures be taken?
‘Yes, the Indonesian Embassy is organising that. I can’t say what those measures are. The embassy is not disclosing any details.’

Why is Indonesia coming to the Netherlands to convey this message?
‘In terms of population numbers, Indonesia is the fourth largest country in the world. By 2040, it will be one of the top ten largest economies. To that end, they are currently negotiating a free trade agreement with the EU. The Netherlands plays an important role in this, because of the historic connections. For Indonesia, it’s somewhat of a gateway to Europe. You can see that too in their ambassadors in The Hague. They’re always prominent politicians.’

Why choose a Catholic university as the location for a Muslim conference?
‘That’s not as strange as you might think. Many Islamic foreign students want to study at a unique university. It’s acceptable here to speak of God and there’s an Islamic prayer room in the University Chaplaincy. And don’t forget that there’s a link between Christian and Muslim traditions. In Islam, Jesus is a prophet. We have also arranged for a prayer room in the assembly hall where the lectures will take place, during the conference.’

How did you get involved in this?
‘There are a number of Indonesian PhD students in the Religious Sciences department who are members of NU. They were looking for a location for this conference and both I and the university were enthusiastic about the idea.’

Does Radboud University benefit from it in any way?
‘Absolutely. Because of its economic ambitions, Indonesia is paying the doctoral research of thousands of PhD students abroad in the coming years, including those here in Nijmegen. Those are generous grants and interesting for our university. In addition, almost all the faculties here have collaborative partnerships running in Indonesia, so it’s a good idea to maintain the relations.’ 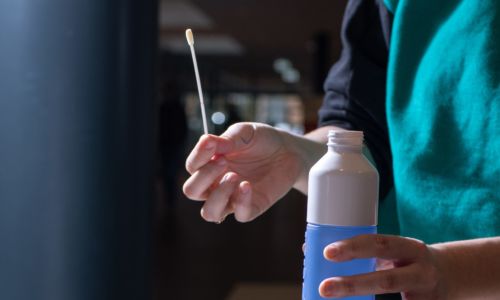 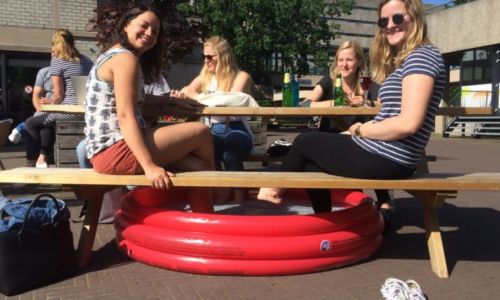 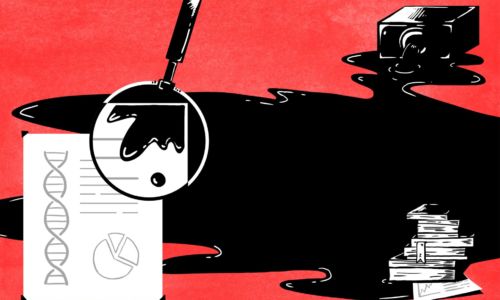