It was a sunny day when I was set to meet Dr. Han van Krieken, the rector magnificus of Radboud University, to discuss a column he had authored a while back. The topic of the column was ‘excellence’ but what interested me was the emphasis he put on the so-called ‘tall poppy syndrome.’ A cultural phenomenon which claims that overachievers – or ‘tall poppies’ – are being resented, attacked, cut-down or criticized because their achievements make them stand out from their peers.

Apparently, this is most evident in highly developed cultures like Scandinavian nations, Australia, New Zealand – and the Netherlands. In his column, Van Krieken emphasized the necessity to provide a platform for each individual associated with Radboud University to develop and use their talents to give back to society with their skills and education. And while Van Krieken was pretty appalled and horrified with this phenomenon, I disagreed with the hype around the tall poppy syndrome.

In my opinion, there is more to highly-talented personalities than meets the eye. Is it just their talents and hard work that make them successful? I don’t think so. Most times, as a matter of fact, it is also their social, economic and geographical backgrounds that play a significant role in their sparkling personalities. Everything matters.

Van Krieken agreed. It is not just ‘talent and hard work’ but also the circumstances and opportunities which an individual is subjected to that matter. In fact, Van Krieken himself elaborated on how merit has unfortunately become a shameful tyranny, making the majority feel like they are falling short of hard work and talent, living a life wondering how they, too, could enter the league of excellence. When in fact, their birth-given circumstances provided hurdles they were not equipped to overcome.

And while the tall poppy syndrome may be a problem, I find the question of why so many engage in this behavior to be a much greater matter of concern. Instead of asking ourselves how to protect and nourish the tall poppies of society, should we, instead, not ask ourselves what we did wrong as a society to produce such a pool of predators that prey upon these tall poppies?

There is an extreme need to humanize the majority and also produce opportunities for them to showcase not only talents, but also competence. And this way we might just be able to build a society that values the competence required for brick laying or farming just as much as the talent of a rock star. 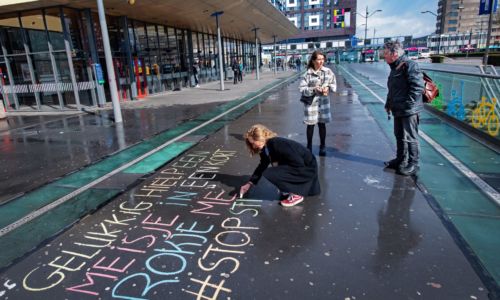 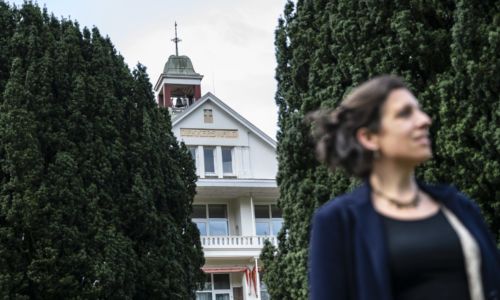