In the Bible it says that in the past, thousands of years ago, all people spoke the same language. Then, one day they decided to build a tall tower that could reach to the sky. They were able to build the so-called Tower of Babel because the people were able to understand each other. But when God saw what they were doing, he was not pleased. God made them speak different languages so that they couldn’t understand each other. As a result, the people started to quarrel with each other because they could not understand what they were saying. Language is a very powerful tool that can influence how people communicate with each other.

In our camp, almost ten languages are spoken, such as Arabic, English, Dutch, Tigrigna, Persian, Afghan, Kurdish and so on. It is like a melting pot where even in one place, you can hear two to three languages at the same time. Those languages have their own beauty and uniqueness and give a certain spice to the life in the camp. I am always amazed when people speak other languages around me (my native language is Tigrigna). It is like a song from which you can’t understand the lyrics but it still feels good.

Although everybody is proud of their language and tries to speak it everywhere, there are situations where you have to speak the common language, in our case English. This is especially hard for those who can’t speak or read English. Even though COA and other institutions in our camp try to inform people by posting information in different languages, this is not always the case. As a result, some important information is just left without people noticing them, as many of them cannot read it. Another problem is that when people who don’t speak English want to ask questions or make suggestions, they must find a translator. But this is not always ideal, because sometimes words can be lost in translation. While being translated, some words may be changed or can imply different meaning which can lead to misunderstanding or frustration between the three parties involved in the conversation. However, at the end, even though it can take long time, you are able to understand each other even by using sign language. And that is the beauty of languages. 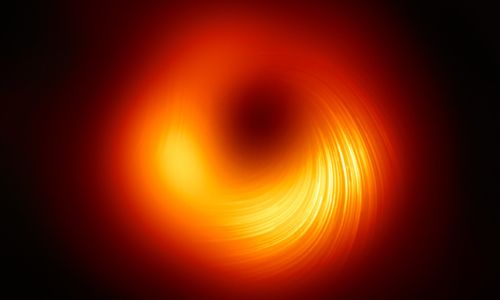 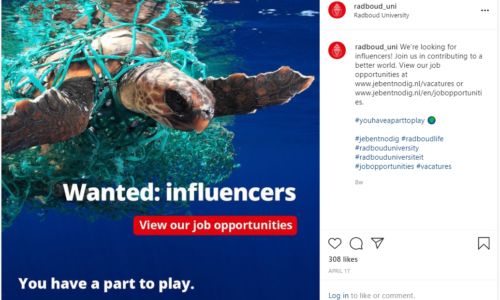 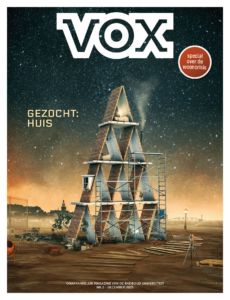