This is the first column of Biniam (27). Three weeks ago, he arrived in refugee camp Heumensoord. Geographer Biniam fled from Eritrea and started following classes at Radboud University. See also this article.

Welcome Refugees. Those words greeted us when our bus entered the Heumensoord refugee camp. We were all very excited about our new home. As our bus stopped near the gate, people from Nijmegen greeted us. They were waiting to meet their new neighbours, and in their mind they must have wondered about the people and the stories behind those new faces.

As we entered the newly built refugee camp, it was not what we expected. I first noticed the vast size of the camp and the material the shelter was built with: not bricks, but plastic and tent fabric. Typical for a refugee camp, I guess. After the people who coordinate the camp (COA) gave us a briefing about the general conditions and living arrangements, they told us we would live in the camp with 3.000 refugees. This was a big shock for us, that is a lot of people for European standards. I was assigned to the part of the camp which is known as the Green Village. I learned this name just now after two weeks from a friend who lives in Nijmegen.

In our camp, there are people from different countries and races. There are people from Syria, Iraq, Afghanistan, Eritrea and other countries. When I say Eritrea, you may wonder where is that? Eritrea is a small country located in the Eastern part of Africa – and by the way I am from Eritrea, surprise. Eritreans make up the second largest group of migrants coming to Europe after Syrians, and yet we are rarely in the news about the refugee crisis.

Let me return to my first experience in Heumensoord, which I can’t pronounce correctly. As the COA showed us our room, the mattresses were still wrapped in plastic and the house smelled like a newly constructed building. Eight people sleep together in one room on four bunk beds. Unfortunately, I wasn’t able to get a bed in the lower bunk and I had to settle on the top bed. I still find it hard to get on and off the bed since it has no ladder, but that might just be me getting old. Because I was tired of the long journey from another camp, I was quick to get in my bed (after three failed attempts). As I finally lay down, I couldn’t help but think that it is going to be a long fall. 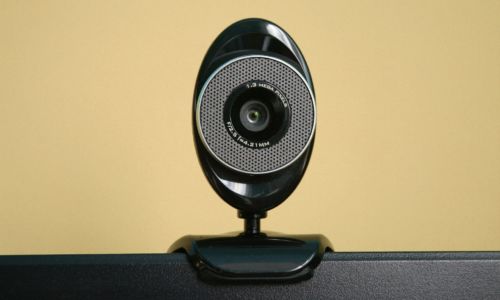 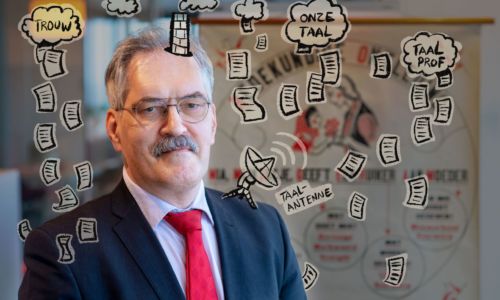