Home » English » Studying remotely (3): ‘I moved to a house in the forest in Lithuania’

Studying remotely (3): ‘I moved to a house in the forest in Lithuania’

They exist: students who study in Nijmegen, without actually being in the Netherlands. They follow lectures at Radboud University from their house on the other side of the world. In a short series, Vox asks three international students about their remote student life. Today Goda Šimkonytė from Lithuania. ‘I thought I’d be back in the Netherlands within a few months, but I’m still here.’

Goda Šimkonytė (21) was in Nijmegen when the corona crisis started, being in the first year of her Psychology bachelor’s. ‘When the intelligent lockdown went into effect, I immediately lost my job, because I was still in the trial period’, she says. Afraid of the borders closing soon, she went back to Lithuania. ‘I thought I’d be back within a few months, but I’m still here.’

When it became clear that this year all lectures were going to take place online, Goda decided to stay in Lithuania. ‘At first I lived with my parents, but in the summer I moved into a house in the forest with a friend of mine. We only pay 200 euros a month. The corona situation in Lithuania was really extreme back then. At a certain point there were around 3000 infections a day, while we only have a population of about 2,5 million.’

In the forest she was able to leave the house without running into other people. ‘There are a few big lakes in this area, so during summer we were able to go for nice swims there.’ Now she doesn’t leave the house much: during winter temperatures can drop to -20 degrees. ‘A few weeks ago we had a power cut for a few days. I went to my parents’ house as I wasn’t able to follow any lectures without electricity.’

Until the end of this academic year all of Goda’s lectures, work groups and exams will take place online. ‘It’s difficult for us to organise physical lectures, because we have to deal with large numbers of students. You can’t put 600 students in a lecture hall together with the current measures’, says Psychology study coordinator Maartje Zijlmans. There are so called ‘collaboration rooms’ on campus, where students can work together. Classes about how to do psychological tests also take place on campus in small groups of students. Around April or May there will be physical lectures in De Vereeniging and on campus if the measures allow it. ‘We can’t expect students to come to campus though, so everything will be available online as well’, says Zijlmand. ‘It will stay that way until the end of the year, so all students know what to expect.’

Her studies are entirely online now. That made it hard to feel connected to the university the past few months. ‘I took care of the Facebook page for Lithuanian students at Radboud University as a side job, but at a certain point I just felt completely disconnected to the university. It made me quit my job.’ Now a new semester is starting, things seem to be getting better. ‘There’s more structure and interaction. It seems like the university has found a better way to deal with the situation and keep us involved.’

She has kept in touch with her fellow students. ‘We still like to rand a lot about our studies, you can do that perfectly online too’, Goda says smiling. But she’d rather rant with them in real life, in the Netherlands. ‘I miss cycling through Nijmegen and I miss the long days. After the summer, hopefully things will get back to normal.’ 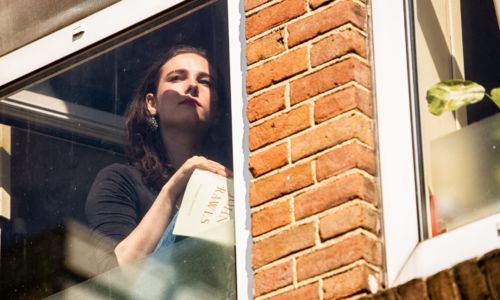 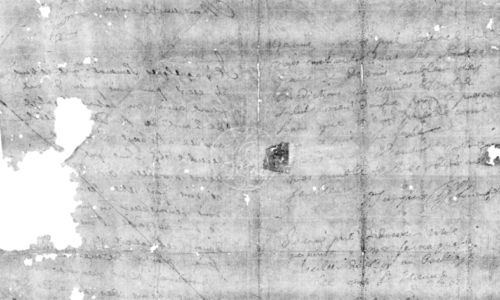 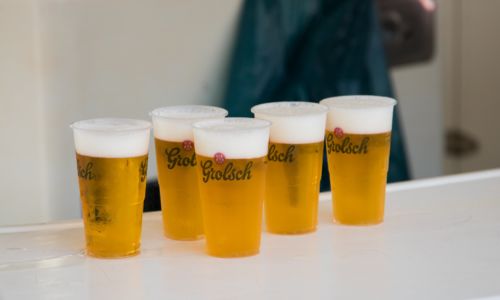 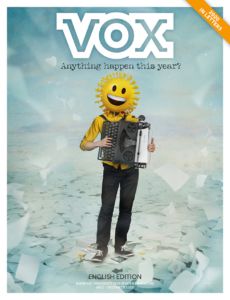