Home » International » From student to owner of a drink brand

It all began in 2013, as a mix invented by a student-turned-barman in Café de Fuik. The mix turned into a drink, and the drink can now be purchased at hundreds of locations. Karl Kouki, the man behind Karl’s KOEKIE, on the success of his caramel drink.

‘Phew!’ says Karl Kouki in answer to the question of how many cafés in the Netherlands sell his shot drink. ‘I don’t have precise figures.’ Partially because the distribution of this beverage is now in the hands of external parties, but also because the numbers keeps growing. In the spring, when KOEKIE celebrated its second anniversary, there were already more than three hundred locations. ‘And in September, KOEKIE will truly reach maturity, and become available in two hundred franchises of a national liquor store chain.’

‘I am no longer afraid that it is a hype’

KOEKIE has grown into a full-fledged drink brand, sold in bars throughout the country. Kouki smiles as he thinks back to how small-scale it all was to begin with. ‘I was working as a student at the bar in Café de Fuik. They had all kinds of drinks and ingredients, most of which were never used. I experimented a bit and created my own mix. That was it.’

The mix was a hit and ended up on De Fuik’s board, under the name KOEKIE – it’s creator’s nickname. Usually, such mixes come and go, but KOEKIE remained popular. So after two years, Karl Kouki decided to try and have a serious go at it. After endless experiments and 25 recipes, the mix was finally exactly as he wanted it. The recipe is secret. Kouki used up his savings and had one thousand bottles produced. That was when things really took off.

Winter sports
‘I didn’t have a neat business plan or a fancy marketing campaign. Things just took off. And they continue to do so, I guess’, says Kouki. In the beginning, the drink (and the story behind it) was mostly popular among students. It spread from the Nijmegen student world to Eindhoven. And from there to the rest of the country. Now people enjoy KOEKIE during late nights in bars, but also in daytime, mixed with soda on a terrace, and even on winter sports in Austria, where it is now also sold. ‘It’s a perfect alternative for the strong schnapps – which I am not, to put it mildly, a big fan of.’

When KOEKIE first began its exponential growth, Kouki had just started his Master’s programme in Public Administration at Radboud University. ‘I had decided beforehand to mostly focus on my studies.’ But as KOEKIE became more popular, it was not in Kouki’s nature to slow down just so he could spend more time preparing for a New Public Governance exam. ‘I somehow managed to combine the two. It was hard work, because I was still doing everything myself. Now I delegate distribution, but at the time I had to make sure that clients got their boxes of KOEKIE myself. By car, by bike, or if need be by train.’ Nor did he do badly in his Master’s programme: last year, Kouki was awarded his diploma. ‘Cum laude’ it said, in curly letters. He doesn’t have a job yet; his drink brand keeps him busy ‘nearly full-time’.

In the meantime, KOEKIE continues to grow. ‘In the beginning I took into account that it might just be a hype. I mean, everybody used to drink Bacardi Breezers, and you hardly ever see them now. But I’m no longer afraid of it. The sales figures continue to grow and all locations keep placing more orders. I also plan to add a second flavour, with raspberry. As far as I’m concerned, KOEKIE is in the shooter business to stay.’ 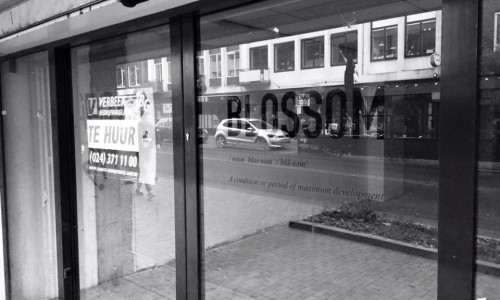 Festival to make the Bloemerstraat blossom 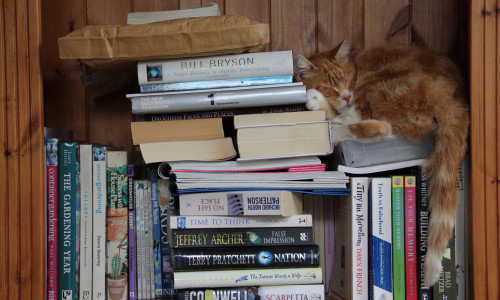