Home » Blog » Corona without a plan

Corona without a plan

You never truly notice how stereotypically you fit into your own culture until you enter a new one. For example, I never considered myself to be stereotypical German. Then I moved to the Netherlands. It’s ridiculous. The number of times I told someone that I will be ten minutes late, just to somehow end up being early instead.

Some of my German characteristics have watered-down since I moved to Nijmegen. However, the most German of them is still quite present. Whatever I do, wherever I am — I need a proper plan. This urge to account for all eventualities is something deep-rooted in German culture. And with the pending Coronavirus-situation, it’s being put to a test.

While almost everyone agrees that we shouldn’t panic, our actions don’t reflect that. Everyone is hyper-aware of every cough, afraid of every handshake and reading up on every news-snipped surrounding the virus. It’s almost like there is a little German in all of us. All longing for information to translate into a well-structured outlook for our future.

’The only thing that is certain is a general degree of uncertainty.’

Of course, not every nation has a borderline-neurotic planning culture like Germany. But a country doesn’t have to in order to long for some organisation. The inability to deal with an uncertain future is something inherently human. And a possible pandemic in its early stages reminds us that the future is always uncertain.

No-one has an idea whether universities and schools will shut-down. Which flights will be cancelled and which regions isolated. We don’t know for certain what the next weeks will bring. Which means that we don’t know how to plan for them. Resulting, naturally, in a collective nervousness. Even if one doesn’t belong to a nation that collectively books their summer vacations at least a year in advance. Because anything less would be free-spirited madness.

As of now, the only thing that is certain is a general degree of uncertainty. To which nations have been reacting accordingly. Some with mayhem (Italy), others with their usual polarising media circus (the U.S.) and some with a large scale lock-down (China). And Germany? ’North Rhine-Westphalia has a plan’ declared a German news article on my iPhone today. Of course they do.

Every two weeks, Antonia will add fitting songs for the topics she writes about to the Spotify playlist below. This way, she creates a soundtrack to her time in Nijmegen. This week: ’Part of the Plan’ by Dan Fogelberg. Click left and right for more songs. 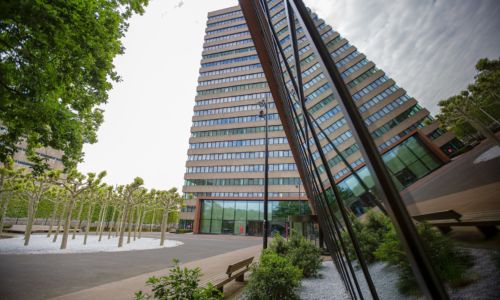 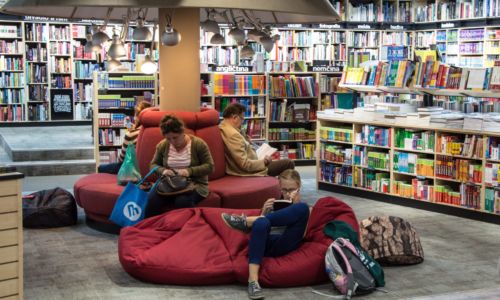 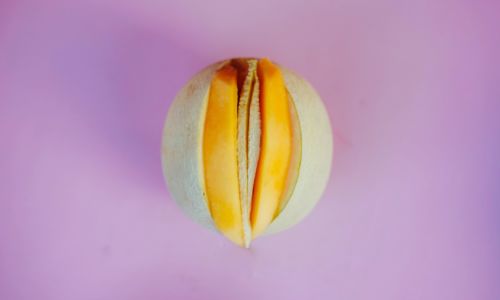