After two cancelled exchange semesters, English Language and Culture student Julia Vosmeijer is going to study in England for the upcoming semester. For Vox, she is taking part in a letter exchange, discussing her experiences in the UK with Holly Hartley – an English Literature exchange student from the University of Exeter who came to Nijmegen for her own exchange.

It’s very nice to read from you for the first time! I’m indeed going to study in Canterbury, at the University of Kent, for the upcoming semester. My exchange got cancelled two times because of Covid, but I was finally able to go now. I guess the third time really is the charm.

I’ve lived in Nijmegen for four years, and went to secondary school here before that. So, with my ten years of ‘Nijmegen experience’, I feel like I’m pretty well-equipped to introduce you to the city in the upcoming months.

I study English literature, just like you. The Dutch equivalent of this programme combines linguistics and literature, but I’m sure we’ve read similar literary works during our degrees. So far, I think my favourite story that I had to read for class has been The Yellow Wallpaper by Charlotte Perkins Gilman. It’s an early feminist work that criticizes the way illnesses such as ‘hysteria’ were overdiagnosed in women.

However, as much as I love books, I’m embarrassed to say that some of the ones I have bought are collecting dust on my shelf. I’ll definitely have a look at your blog and use it as an inspiration, maybe it will help me to finally pick up some reading outside of my degree again.

One thing that you should definitely know about me is that I’m a complete music nerd. The Strokes are one of my favourite bands, which you can probably tell from the picture attached to this letter.

I’m also into David Bowie – I even wrote my bachelors thesis about him. I first discovered his music when I was sixteen, but his catalogue is so expansive that it isn’t very hard to find new music to listen to, even after all these years. I recently discovered that he narrated Peter and the Wolf, which is a classical piece by Prokofiev with spoken narration. It’s super relaxing, so I totally recommend listening to it when you feel stressed.

I look forward to reading your thoughts about Nijmegen, the Netherlands and Dutch culture. I doubt that either of us will experience a big culture shock, but there are undoubtedly some subtle differences between the Dutch and the British that we have yet to discover. And, above all, I can’t wait to get to know more about you!

Speak to you soon,

Julia’s letter is a response to a letter by Holly, which was published last week. 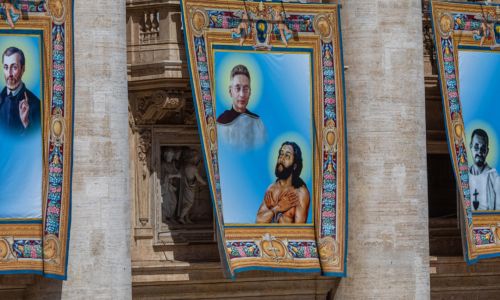 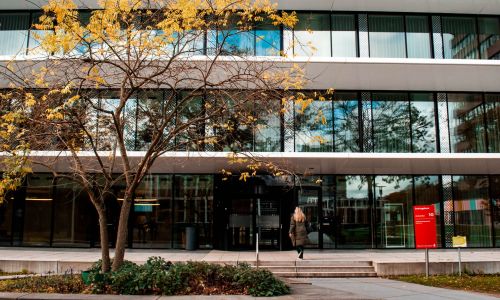 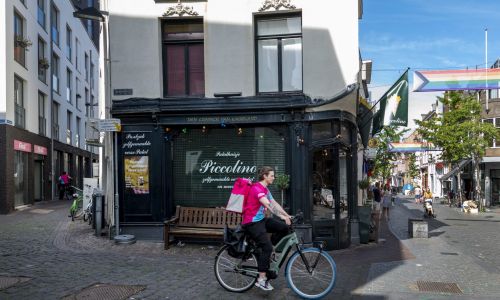