Assuming you don’t live under a rock, you probably are involved with at least certain aspects of pop culture. And stakes are even higher that you could not get past it during the last weeks. I am of course talking about the end — or at least the beginning of the end — of two of pop culture’s hottest franchises of the past years. Number one: Marvel’s Infinity Saga, that began with the first Iron Man movie in 2008 and ended with the release of Avengers: End Game just last week. And number two: the final season of Game of Thrones, with only three episodes left until someone will, once and for all, sit on that goddamn Iron Throne for good.

If you’re a sucker for one good, complex and thrilling story, you probably left quite some money to the Marvel studios or HBO throughout the past years. I most certainly did. And what a blast it has been. Those movies and TV-episodes have stretched over the entirety of my teenage years and well into early adulthood. And spoiling the current developments of Game of Thrones or the end of Avengers: Endgame is probably the worst thing you can do at the moment which doesn’t involve literal violence. And chances are high that, even though spoiling not being a violent act in itself, it may result in a violent act towards you. Yes, people have been actually beaten up in public places after spoiling the Endgame.

Of course, violence is never okay — but it shows just how involved people are with the fates of those fictional heroes and villains. The characters whose stories we followed have evolved and eventually made their way. They grew up, just as we did — and maybe that, in essence, is why we feel with and root for them. We don’t know what will happen to them along the way, just as we don’t know what will happen to us — and figuring it out is the best part of the adventure. The ability to develop is a capacity innate to the best stories, compositions, paintings and passions. It is something innate to human identity.

So by all means, don’t give away the ending of a story, in whichever form it may exist. Don’t devalue someone’s passion and involvement in a certain topic. Don’t spoil what other people love. Let them thrive — inside pop culture and outside of it. Because by doing to, you’re not only a decent human being who doesn’t ruin someone else’s fan-experience, but you support people following and doing what they love. And people doing what they love — at work, at home, in art, in science — is something beautiful. 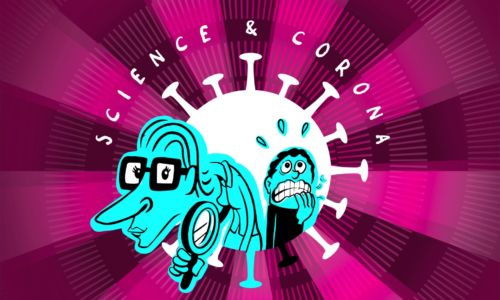 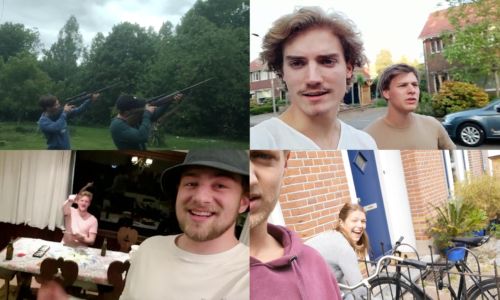 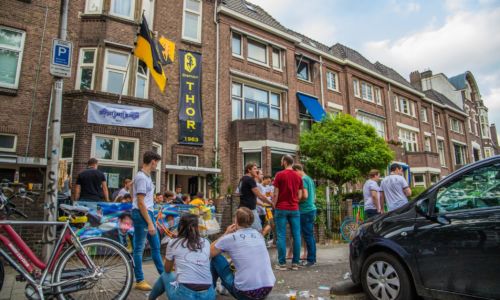