When I was going to interview a scientist during the first week of my internship at de Volkskrant, editor Maarten Keulemans warned me: “Don’t forget to ask the simple questions too!” Otherwise you might end up with a good story about how you can ’improve’ cassava by using complicated genetic modification technology, but you won’t know why farmers can’t do the same with classical hybridisation methods.

This is pretty much lesson one in science journalism: prevent readers being left with obvious questions after they’ve read an article. For example, if you plan to interview a chemist who wants to build an artificial cell from scratch, you should ask why such a project has to take years. The layman might rightly think that there just can’t be so many molecules in a cell. And why would we even want an artificial cell in the first place?

These are good, logical questions. But as a journalist, I had to reactivate these questions again. As a scientist, I had unlearned them, I realised. As a researcher you make an impression by asking clever questions, not simple ones. If you can’t follow a presentation, you would never dream of asking the speaker to explain a certain theory. “That’s textbook knowledge, something that the cognitive scientist Chomsky showed us back in the 1960s” rang a vicious remark I once heard from someone in the audience.

Before you know it, you start to think that you’re the only one in the audience who’s missing certain knowledge. Unsurprisingly, many students and PhD candidates suffer from imposter syndrome – the unjustified feeling of not really being suited to the subject.

As a journalist you quickly learn not to act as if you understand what someone means by a vague remark. You just can’t get away with it. If your text hasn’t already been edited with a red pencil by the person interviewed – ‘this journalist didn’t understand anything’ – then the editor or editor-in-chief will doubtless confront you with a list of questions that need clarification.

Before you know it, not the science but the editing will cause you to develop imposter syndrome! 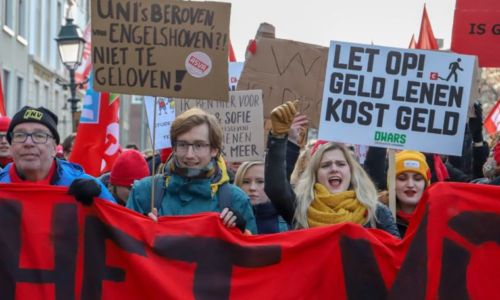 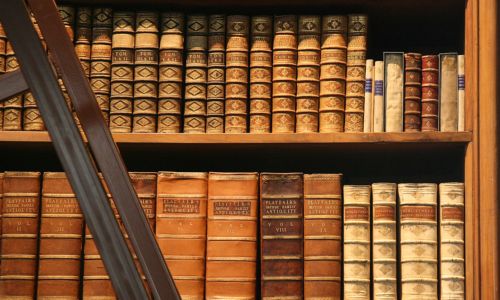