Home » Blog » Into the Veluwe

‘Apenheul is closed,’ said my friend from Apeldoorn, who was quite sceptical about my plan to bike through the Veluwe ridge and the Ijssel valley as she checked for a bike track to the primate park. However, I was keen to explore a new city and, on the way there, finding a wilderness where I could be by myself. Little did I know that this travel would neither lead me to my original destination of Apeldoorn nor let me have my personal Robert Frost moment of taking the road less travelled. On the contrary, it seems as if I was deemed to take the road travelled by many.

The early morning ride which started from Nijmegen got quite tiring as I passed Arnhem and started climbing the heathlands, sand dunes and woodlands of the largest terminal moraine of the Netherlands. ‘Eiken! Pas op processierups!’ read the sign on an oak tree, warning of poisonous caterpillars, followed by a rough road which prompted me to take a turn into the Hoge Veluwe National Park.

The Veluwe’s surface was damp from the showers the night before and the people from around the forest were either walking their dogs or running their lungs out. The grassland was covered with some late-blooming heather and a diverse variety of mushrooms were growing on dead trees.

I kept moving deeper into the Veluwe, longing to reach a point where I could just be by myself, but each opportunity was spoiled by just another human. And even though I continued to make my way deeper into the forest, I seemingly was far from reaching the wild.

The human interference within the forest was evident; with pines lined up like an army troop and the never-ending sound of the traffic from the Rijksweg A50 motorway. It seemed like the wild was lost somewhere in human interests and how then could one possibly lose their human selves in this wilderness?

As dusk approached, I started riding back to Nijmegen. On the way, I spotted a hunter sitting still in his hide on a chestnut tree. A kestrel soared above his head just as though it didn’t like his presence in the forest and the land around had been dug up by boars as if they wanted to prevent the humans from invading further.

Be that as it may, I continued my journey and reached home soon. A buzzard caught my eye sitting atop a chimney, warming up from someone’s kitchen smoke. I guess, like myself, it had felt out of place in the Veluwe and had chosen to fly to an urban landscape to eke out a living. 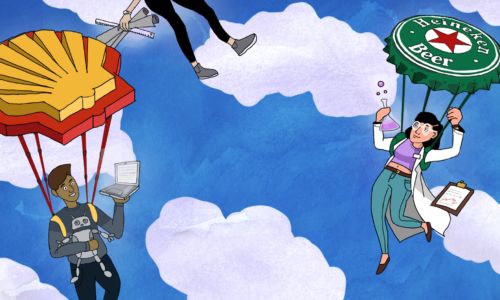 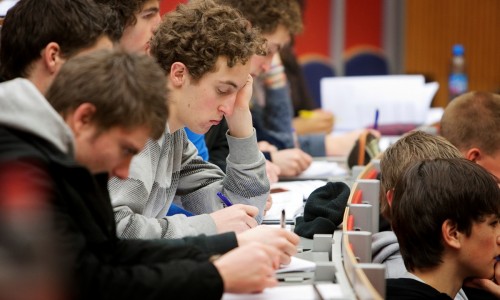 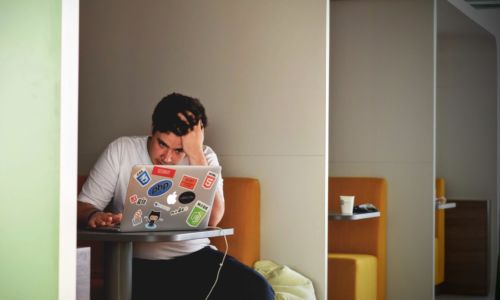