According to the best-selling author and linguist Steven Pinker, ‘ironic’ is one of the most misused words in the English language. It is, as a matter of fact, so misused that most of the presumably ironic statements in Alanis Morissette’s Ironic are, in fact, not ironic at all.

The Cambridge Dictionary defines ironic in two ways: firstly as something ‘interesting, strange, or funny because of being very different from what you would usually expect’ and secondly as a way of ‘showing that you really mean the opposite of what you are saying.’ So ‘a traffic jam when you’re already late’? Not ironic. Just bad luck. ‘A free ride when you’ve already payed’? Irony? I don’t think so.

Now, most people will happily live their lives and jam to Alanis Morissette without ever contemplating the exact meaning of irony. It doesn’t seem to matter whether something is technically only unfortunate or truly ironic. And die-hard word-fetishists aside: who really cares?

People love to call unfortunate events ironic and they do it so frequently that it has become a universal habit. And, whether linguists like it or not, a whole new meaning of the word in itself. Just by consistent ignorance. Imagine! ‘Ironic’ is not bound to its definitions in dictionaries anymore, the people have made it their own.

Things that are frustrating and tiring become ironic. A life full of moments that just amount to ’too much’, becomes ironic. And, in a sense, it also becomes a bit funny. Something being ironic is usually associated with a certain degree of comedy. And by declaring things ironic even if they aren’t, it seems to me as if the unpleasant aspects of life are lit up a bit.

A unfortunate event is just unfortunate — an ironic happening, however, is something to clap back at. Irony has become a chant screamed at the universe, as a way to say: ’This joke is on me, but just you wait!’ It’s the promise to make a cocktail party anecdote out of something, the promise to get over it. It is the declaration that something happening is indeed the opposite of what we expect from life — and a voicing that we don’t like it. It is so misused that, in a very liberal sense of interpretation, it has already arrived back at its original meaning. And that, one could almost say, is its very own sense of irony. 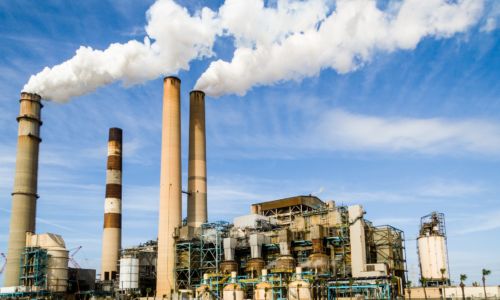 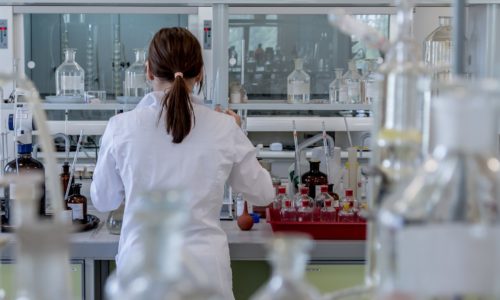