The Politician: a love letter

Since I discovered the soundtrack to the Dear Evan Hansen musical last September, the musical’s lead Ben Platt has been on my radar. As per usual, I’m quite late to the hype around this Tony Award winner, but I am most probably not the only one who has discovered his work fairly recently. Reason for that is, funnily enough, not a musical, but a new Netflix show that I would like to devote this week’s column to.

The Politician was internationally released on the 27th of September on Netflix and two reasons have driven me into its arms: Ben Platt’s portrayal of the protagonist Payton Hobart and Sufjan Steven’s song Chicago being the title song to one of the most beautiful openings of a show I have seen in a while. I’m serious, I haven’t skipped it once during the entire first season. It’s really that well-made.

But the brilliant opening is by far not the only reason why The Politician is worth a watch. This show about the election of a high school president — emphasis on high school — includes no less than four attempted assassinations, three musical numbers, two murders and one character played by Gwyneth Paltrow that is essentially what I imagine Gwyneth Paltrow to be like in real life. Gardening in long couture-dresses and all.

The story and the characters are so completely over-the-top that it hits the concept of caricature just right. Only to pull a full-on twist on their portrayal in its final episode and humanise everything that until this point was deliberately artificial. What starts as the embodiment of ‘camp’ develops into a smart commentary on everything from the American electoral system, political stagnation, the toxicity of striving for perfection, complex psychological disorders, and corrupt colleges. And it does it so well that one can only close Netflix after the first season and ask: how the hell did they pull that off in eight episodes?

This show is just the right amount of silly, sad, serious and mental at the right time. It is everything that needs to be binge-watched right before the Christmas holidays — or, if you are more responsible than me — throughout them. I cried, I laughed, I was completely baffled and it was absolutely impossible to stop watching.

The only reason why anyone shouldn’t be watching this show right now is the fact that finishing it means having to endure the pain of waiting quite some time for the release of the much-anticipated second season. On this note, the only person who is allowed to not pay attention to The Politician as of now is Gwyneth Paltrow who has already established a track record of forgetting the moving pictures in which she participated. Everyone else, I urge you: watch it! Watch it! Watch it! 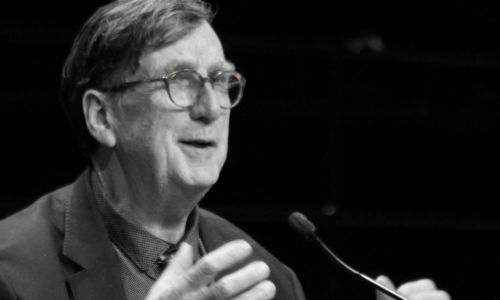 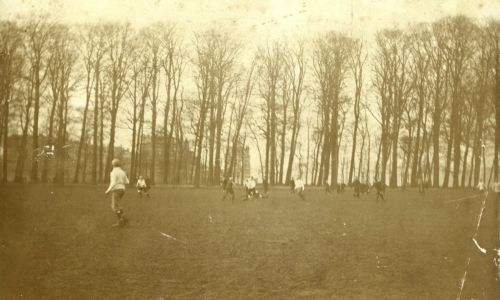