Figures from the Atria Institute on Gender Equality and Women’s History reveal that in the Netherlands, one woman is murdered every eight days. In nearly six out of ten cases, the suspect is a partner or ex-partner, according to Statistics Netherlands (CBS). When men are murdered, the suspects are usually acquaintances or people the victim knew or didn’t know from the criminal circuit.

So much for the chilling and gruesome data. But read and shudder on. A few years ago, a woman from Beuningen – a 15-minute ride from Nijmegen – was tortured to death by her husband. This case is known as the ‘Beuningen torture murder’. If a person is sentenced for murder or manslaughter, one of the consequences is that they cannot inherit from their victim. The law states that in such cases, the perpetrator is considered ‘unworthy to gain benefit from an inheritance’.

The husband in the Beuningen torture murder case was not imprisoned, but sentenced to compulsory psychiatric treatment (TBS). According to the letter of the law, this means that he is not ‘unworthy’, as witnessed by the fact that he recently tried to claim his wife’s inheritance. General indignation and parliamentary questions ensued. The woman’s family have since lodged an appeal to prevent the man laying claim to the inheritance.

Public indignation may give the Beuningen woman’s family some sense of retribution, but it hardly helps the victim herself. I don’t know whether it was possible to prevent her husband from torturing her to death. But perhaps some other man or woman can be saved from the consequences of their partner’s violence, if we remember that the greatest danger is sometimes right inside our homes.

During the pandemic, the Dutch government launched a campaign entitled ‘Attention for each other’. So why don’t we make sure that we always pay a bit more attention to each other? 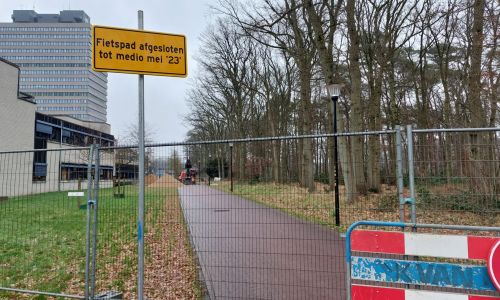 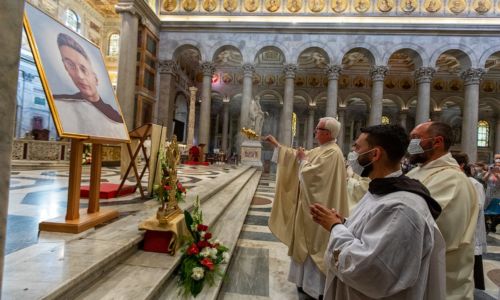 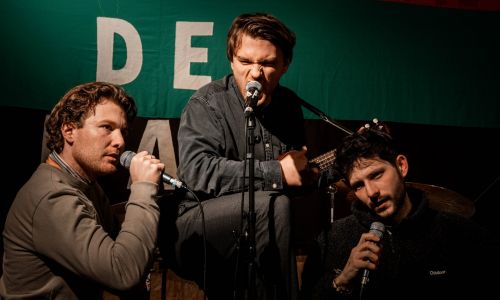